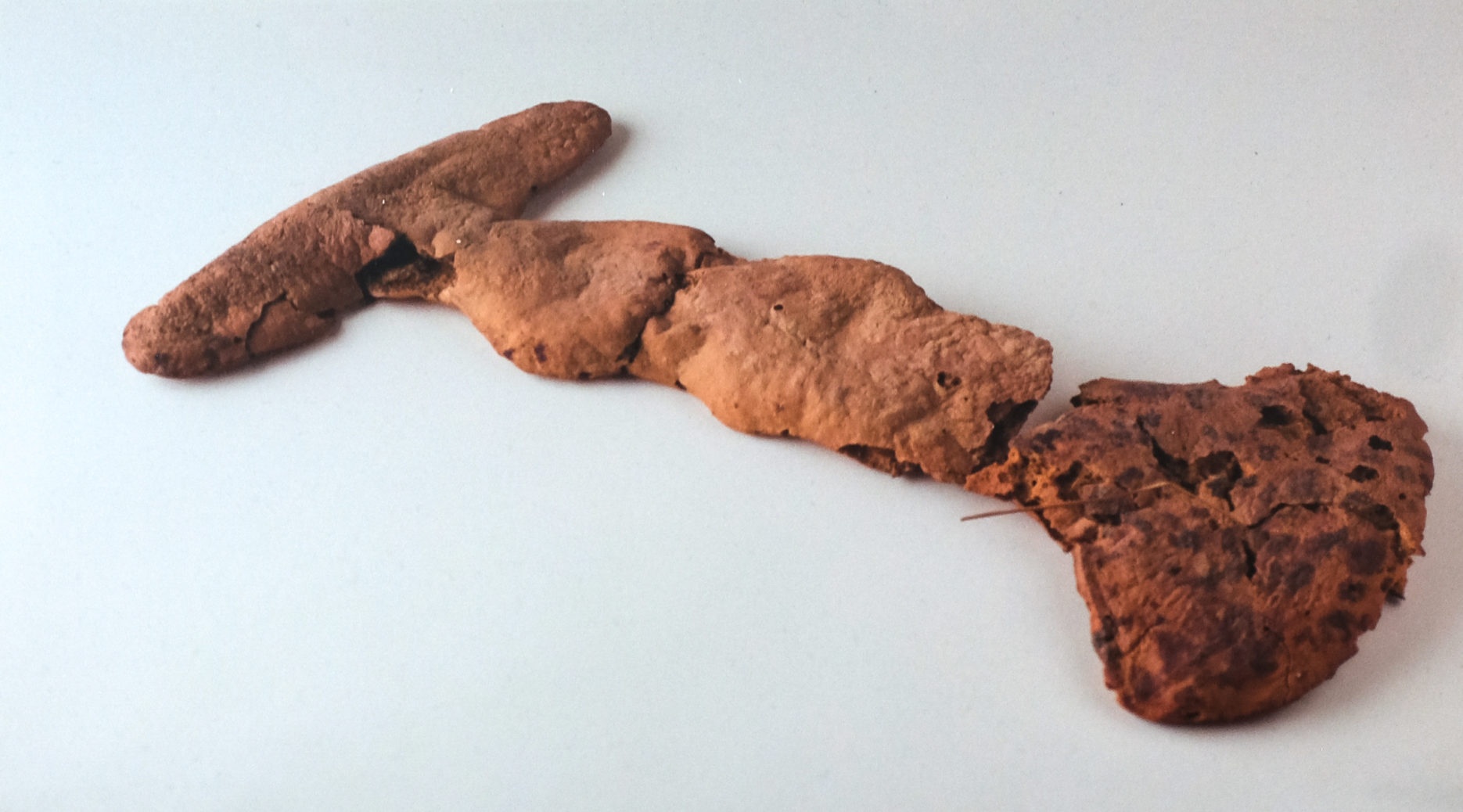 In the bakery of the courtyard of Ramses 3, the dough is kneaded by hand or by foot with Nile water, bread is shaped in various shapes (such as these loaves in the shape of animals), then baked on a stone on the fire or in heated clay moulds and pyramid-shaped stacks.

The „guerre des farines“, (war of wheat), is an event which is still present in the collective French memory.

To prevent starvation, famines, revolts, and speculations, states governments started buying wheat reserves in years of good harvest. Those reserves were stored in „chambres d’abondance“ and sold for low prices during years of bad harvests. In bakeries of the Louvre’s courtyard, bread was produced and handed out for free to the crowd.

bread has become a symbol of class struggle. here, mobilized on the banners of unemployed demonstrators in 1933 and on a poster from the communist party in the years 1945-1949 which confirms that the price of bread is still a strong political symbol, especially in times of rationing

Nora Duprat: Giving bread a body. The „hands of bread“. „Which gestures do we produce during our work? A political and artistic gesture: an involvement of the body which itself requires slowness, a rejection of the automaton and a form of praise for the surprise of the living, moving, imperfect matter.“